Livewire Digital is excited to congratulate the Johnson County Kansas 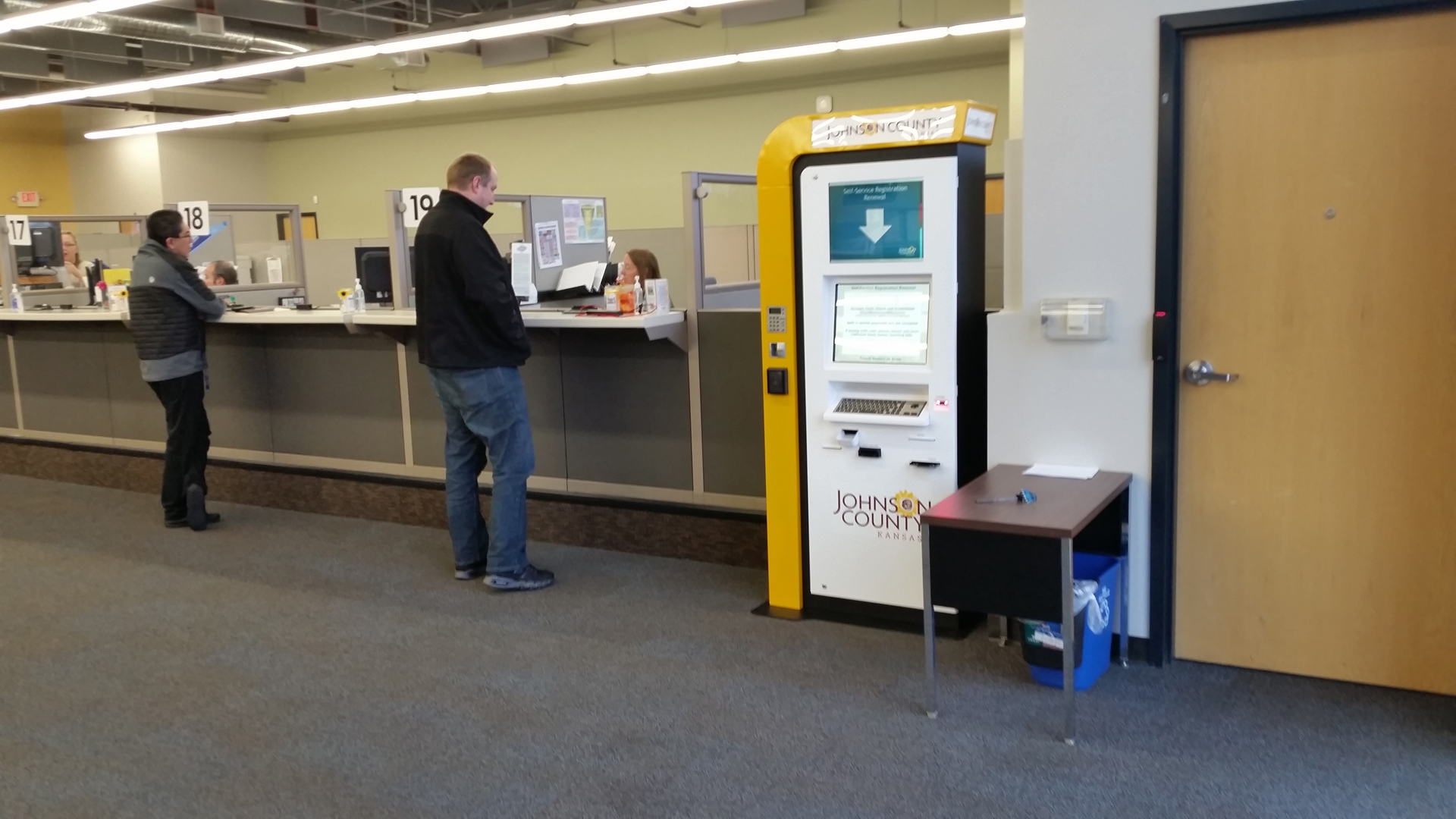 Department of Motor Vehicles on being recognized by the National Association of Counties (NACO) for its deployment of self-service vehicle registration kiosks.  Each year, NACO presents awards to member counties from across the United States who have demonstrated significant achievements in a variety of categories.  During its August 2018 annual convention, NACO presented Johnson County with the Innovative Customer Service Delivery Award for its self-service renewal kiosks.

Johnson County first began its quest for a self-service solution in early 2016 as soon as legislation was passed to allow constituents to use electronic receipts for vehicle registrations until a license plate sticker was received.  After investigating third-party solutions that place registration renewal kiosks in public locations for free to the government (but charging a hefty fee to the customer), Johnson County determined the best path forward would be to procure and operate their own kiosks.  This would allow the County to maintain control over their own customer service performance while also not adding a financial burden to its constituents’ annual renewals.   Working with York, PA-based Livewire Digital to create the kiosk hardware and software solution, Johnson County was able to deploy the new solution at a fraction of the costs of the other commercially available alternatives.

The kiosks were first deployed in March of 2017, and are designed to accept cash, check, or EMV chip-based credit cards.  The first day of operation was an early indicator of success, as the kiosks processed 69 transactions on that inaugural day.  As of July 2018, over 30,000 transactions had been performed on the kiosks, and today over 85% of all renewals are now done either on-line, by mail, or on the kiosks.

The successes generated by the self-service kiosk program have been plentiful.  Customer feedback has been extremely positive, as patrons are able to save time and money by using the kiosks.  As the adoption rate continues to climb, Johnson County has been able to enhance its customer service while also relieving personnel demands within the DMV.

Hear of more details of the deployment and achievements derived by the kiosk deployment in this video of Chief Deputy Treasurer, Amy Meeker-Berg, announcing the award and recognizing Johnson County’s team members who drove the effort.  An abstract of the NACO award information can be seen here. 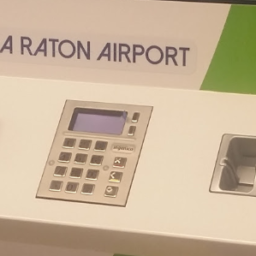 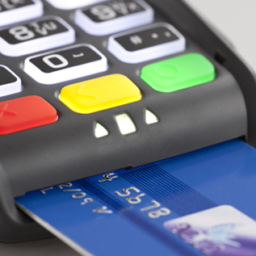 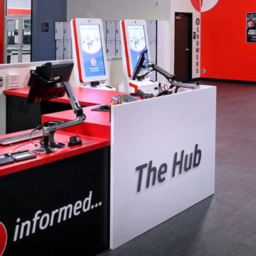 Your Current Wait Time Is: Nonexistent I’ve got an awesome thought for you: in the future, there will… 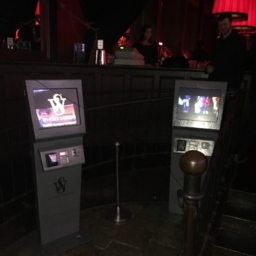 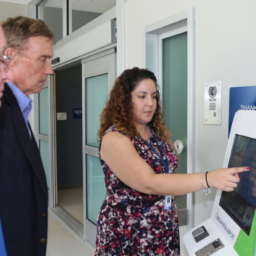 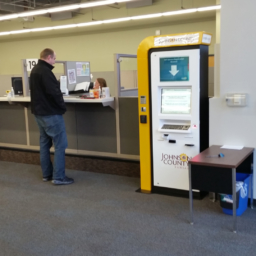 Vehicle Registration Kiosks Go Live in Johnson County Kansas
0
09 Jul 2017
Our website uses cookies from third party services to improve your browsing experience. Read more about this and how you can control cookies by clicking "Privacy Preferences".